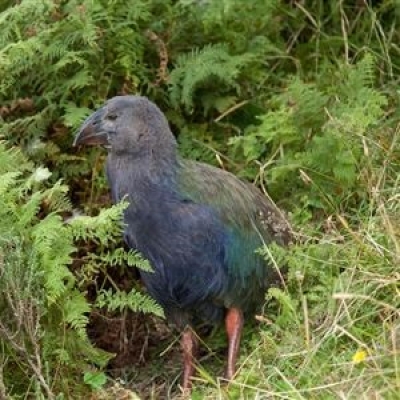 If the chick had hatched at the centre it would be the first Takahe chick hatched there in two decades.
Read 1622 times Last modified on Monday, 26 March 2018 20:54
Tweet
Published in Issue 174
Tagged under

View the embedded image gallery online at:
https://ducks.org.nz/flight-magazine/item/170-takahe-a-very-special-bird#sigProId62bb811399
More in this category: « Alan Jervis Wilks Canada Geese at home on Stock Pond »
back to top
We use cookies to ensure that we give you the best experience on our website.
I accept