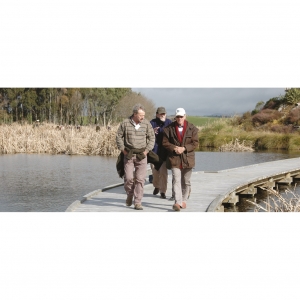 Published in Issue 157
Tagged under
Read more...
We use cookies to ensure that we give you the best experience on our website.
I accept