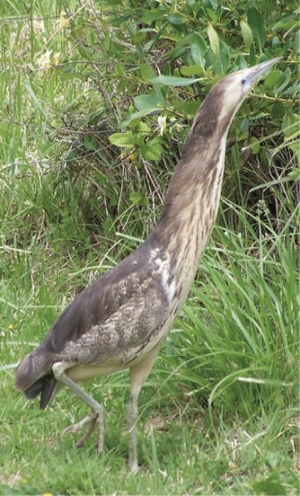 Emma Williams has continued working on the bittern project assisted by me and other volunteers.

Published in Issue 168
Tagged under
Read more...
We use cookies to ensure that we give you the best experience on our website.
I accept