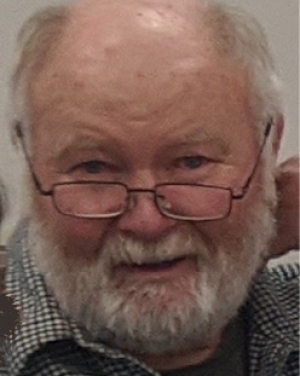 DUNZ member Mike Bourke has received the Queen's Service Medal (QSM) in the latest New Year's honours for his services to wildlife conservation. The citation for his award says Mike has developed large sections of his family’s farm in Rangiwahia into a wildlife reserve and habitat of more than 30 acres.

He began transforming his farm in the 1970s, fencing off waterways and, with a friend and nurseryman, planted more than 10,000 trees, shrubs and fruit orchards around the farm and surrounding wetlands.

He established Bourke’s Dam (now Mangahuia Wetlands) in 1997 in collaboration with Fish and Game New Zealand, and went on the create two more wetlands.

Mangahuia Wetlands is open to the public through a gate off Main South Road in Rangiwahia, northern Manawatū, but visitors are asked to call Mike on 06 328 2840 first. If he is unavailable, leave a message.

After releasing trout into the wetlands several years ago, he has become involved with Fish and Game’s Take a Kid Fishing Day, helping children learn to fish and providing rods and lures.

He has built several netting houses with the aim of breeding and protecting Carolina wood ducks, pheasants and Californian quail. He has carried out extensive predator control and successfully bred mute white swans, acquiring his first pair in 1973.
He has previously been recognised for his conservation of rare waterfowl and wetland habitat, winning the 2006 PGG Wrightson Habitat Environmental Award.