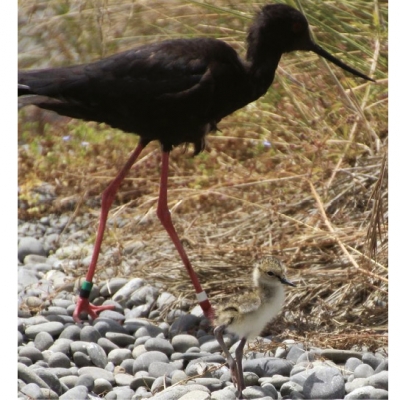 Juveniles: On the beach.

View the embedded image gallery online at:
https://ducks.org.nz/flight-magazine/item/21-the-critically-endangered-black-stilt-kaki#sigProIddf8c0b0ff7
More in this category: « President's Annual Report August 2017 Transformation of Mangaiti Gully »
back to top
We use cookies to ensure that we give you the best experience on our website.
I accept