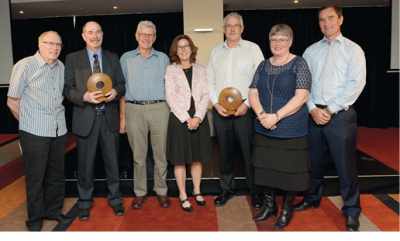 More in this category: « Wairio scores again Audrey Pritt 90 not out »
back to top
We use cookies to ensure that we give you the best experience on our website.
I accept