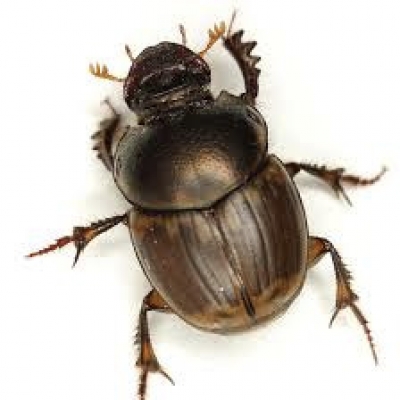 More in this category: « Wairio showcase for ecologists Bittern count reassessed »
back to top
We use cookies to ensure that we give you the best experience on our website.
I accept