Birds in peril World Over 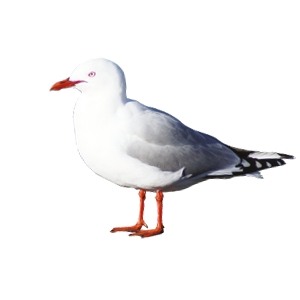 Bird species the world over are victims of human activities and thoughtlessness. Who would have thought our local New Zealand sea birds (red beaked gulls in particular), could ever reach a point when their numbers would dwindle and the possibility of their extinction could be just a matter of years away?

In Britain too, there is a dramatic decline in farmland birds – a decline of 55 percent since 1970. And humans are the cause. There are more and more of us and therefore, more and more land is required to grow our food.

Water and wetland birds in Britain have fallen by 12 percent in five years, seabirds have declined by nine percent and although woodland birds seem to have remained stable in recent years, they are down by 28 percent since 1975.

Published in Issue 162
Tagged under
Read more...
We use cookies to ensure that we give you the best experience on our website.
I accept